How the Genome Asia 100K Initiative is Impacting Disease Research 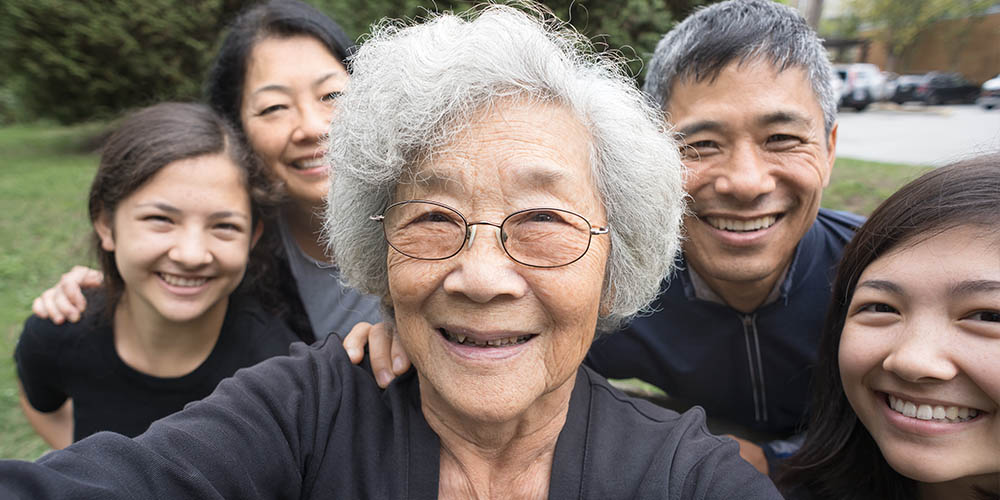 The Genome Asia 100K Initiative announcement made big waves earlier this year as it is the first significant pan-Asian endeavor with the goal of creating a comprehensive genomic database. The initiative is similar to the 100K Genome Project in the United Kingdom and the US Precision Medicine Initiative. The Genome Asia 100K initiative is led by a consortium of companies, academics, and other major stakeholders in the field of genetics. It is an ambitious plan that will sequence 100,000 individuals from 12 South Asian, and at least 7 North and East Asian countries. It will be completed in phases with the first phase focusing on creating phased reference genomes for all major Asian ethnic groups to better understand the population history and substructure of the region. The sequencing will be combined with microbiome, clinical, and phenotype information to allow deeper analysis of diseased and healthy individuals based on inferred local ancestries. Asian populations represent 40% of all humans and, until now, the population has been understudied compared to others.

The top goal of the consortium is to expedite the precision medical applications for Asian patients and build up analytical capabilities to parse big data sets. The initiative is being led by Professor Stephan Schuster of Nanyang Technological University (NTU Singapore) and Professor Jeong-Sun Seo, Director of the Genomic Medicine Institute (GMI-SNU) and Chairman of Psomagen. Other companies supporting the project include MedGenome and Illumina.

The Genome Asia 100K initiative, 100K Genome Project and US Precision Medicine Initiative are all crucial to disease prevention and potentially curing cancer. The projects have all become feasible over the last few years due to the improving ability to sequence the human genome, improved technologies for biomedical analysis, and new tools that allow for large datasets. By utilizing big-data parsing tools and artificial intelligence, researchers now have the ability to use large amounts of data to apply precision medicine to multiple goals, including cancer prevention. In the short-term, these projects can be expected to lead to:

In the long-term, these projects can be expected to:

With Next-Generation Sequencing (NGS) companies like Psomagen, Illumina, and MedGenome putting significant funding towards these projects, there are very high expectations on the real medicinal impact of their outcomes. The key to these projects is to compare known healthy DNA to the DNA of diseased tissue to identify differences. Some examples of this include:

Cancers are highly complex, as even individual types of cancer like breast cancer can actually be 10 different diseases; each being different levels of severity and requiring different treatments.

Genetic projects have already shown great promise and drugs have already been produced that target specific mutations for cancer patients. Going forward, it can be expected that genomic database projects will rise in other areas as countries and companies looking to improve healthcare and provide better service to patients.