How Transposons are Changing the Sequencing Industry 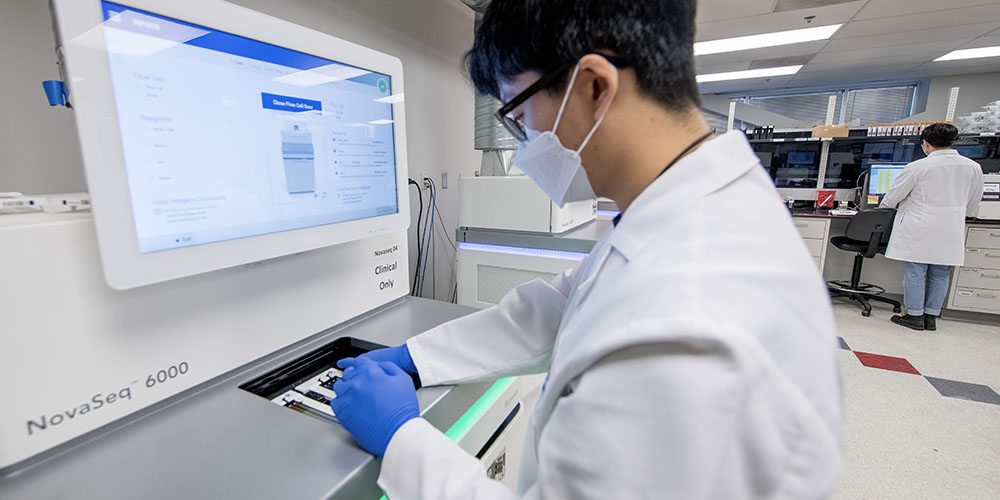 Mobile DNA segments that can change position, transpose, are transposons (or transposable elements). These “jumping genes” discovered by Barbara McClintock 70 years ago exist in species of all kingdoms, from bacteria to humans. Transposons make up large portions of a species’ genome and have key biological functions. In humans, transposons make up nearly 50% of the genome; however, only a very small portion of the transposons are still actually able to transpose.

Transposons induce mutations, can change the size of the genome, regulate gene expression, and more. These abilities are associated with a number of biological functions. In bacteria, one function is related to bacterial antibiotic resistance. In humans, transposons, such as the Alu family of repetitive elements, are associated with a number of diseases including cancers and genetic disorders.

There are three types of DNA transposons that are classified by how they move.

These movement types allow the transposons to move around the genome.

What Are Transposons Used For?

Why are Transposons Important?

Since transposons move around the genome, they can cause mutations, alter gene expression, induce chromosome rearrangements, and enlarge genome size. This makes transposons important for gene and genome evolution.

There are four types of transposon sequencing methods:

The primary advantage of transposon sequencing methods is the ability to obtain valuable information regarding gene function. Due to the high-throughput feature of transposon sequencing using massive parallel sequencing, it is the method of choice when the goal is to study the genotype-phenotype interactions of pathogenic microorganisms on a significantly larger scale. The application of transposon sequencing has been used for Pseudomonas aeruginosa bacteria (a cause of various infections in humans) to identify genes for antibiotic resistance2. The technology has also been applied to identify important genes in Porphyromonas gingivalis, a pathogen responsible for certain periodontal diseases3.

Transposon sequencing technology has been applied to identify previously difficult-to-ascertain genetic players involved in cell transformation4. Using TnSeq, Iskow et al., found new transposon insertions (L1) that occur at high frequencies in human lung tumor genetic material. For example, an L1 insertion was detected in lung-tumor-derived cells but was absent from matched normal DNA taken from the blood of the same patient. This suggests that lung tumor genomes support extensive L1 mobilization. They further found that alterations in DNA methylation may be associated with the mobilization of these transposons.

Lenka et al. used transposon technology to disrupt gene function in embryonic stem cells to identify genes and associated phenotypes involved in stem cell differentiation6. Further, research endeavors using transposon sequencing have revealed the critical roles for retrotransposons (transposons that exhibit reverse transcription similar to retroviruses) in neurogenerative diseases, alcoholism, and post-traumatic stress disorder7. By applying transposon sequencing technology, new knowledge has been gained regarding genes that have relevance for colorectal cancer progression. Using transgenic mice with loss of apc gene function, which leads to intestinal tumorigenesis, they found that those mice with mobilized transposons showed a much earlier onset of disease when compared to controls8.

The impact of technology on medical diagnosis and therapy is yet to be more fully realized. However, the gene function component gleaned from the ever-increasing collection of biomedical data is already providing knowledge that can be used to determine the association of sequence data to actual functional outcomes (such as the role of a mutation to potential disease states). Technological advances in the conduct of transposon sequencing support the investigation of disease pathogenesis, bolstering the identification of mechanisms promoting disease (i.e., cancer promotion). This in turn can lead to the identification of more definitive diagnostic biomarkers of disease and the design of therapies targeting specific disease-promoting processes. The use of NGS with transposon mutagenesis helps in the accessibility of the technology, thereby enhancing discovery and future use at the medical practice level.

Understanding the mechanisms underlying the genetic basis of phenotypes, including disease phenotypes, provides new opportunities to characterize the relationship between genetic mutations/sequences and the consequences to the organism. The expanding sequencing industry offerings will help researchers to decipher the role of transposons in the genomic changes leading to human disease. The combination of transposon mutagenesis with massive parallel sequence is a powerful tool for high-throughput interrogation of a genome allowing major advances in the functional genomics research arena in timeframes not previously possible.

These state-of-the-art sequencing tools are important for the development of better diagnostic capabilities and therapeutic approaches. The highly automated and large-scale nature of NGS also adds costs benefits achieved due to the lower costs associated with massive parallel sequencing technology. The increased availability of transposon sequencing opens many new doors to biomedical discovery and in the understanding of evolutionary and disease processes. 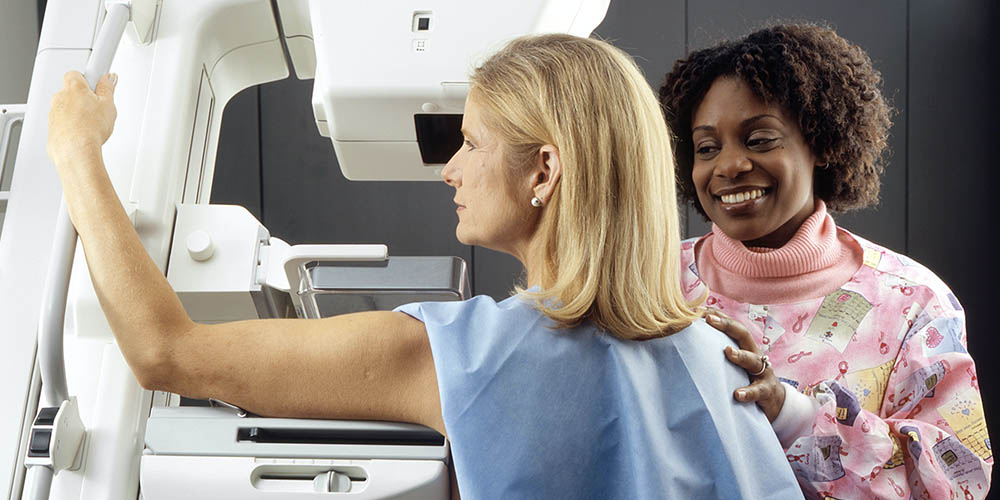 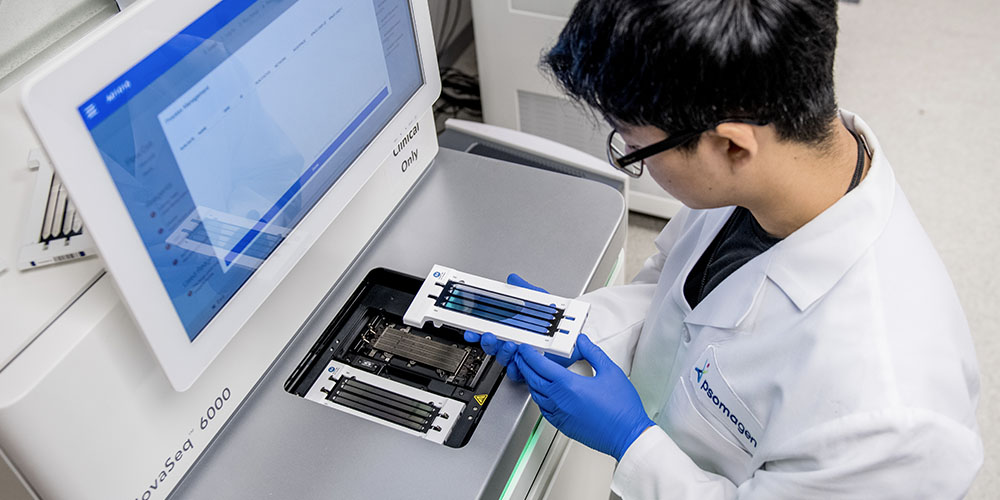 What Is Chromatin Immunoprecipitation Sequencing (ChIP-Seq) 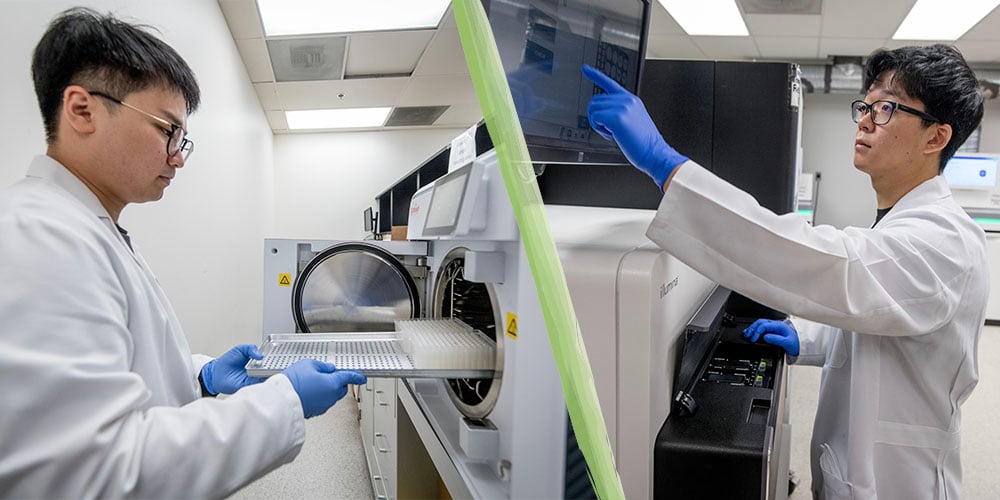 How is NGS Different from Sanger Sequencing?