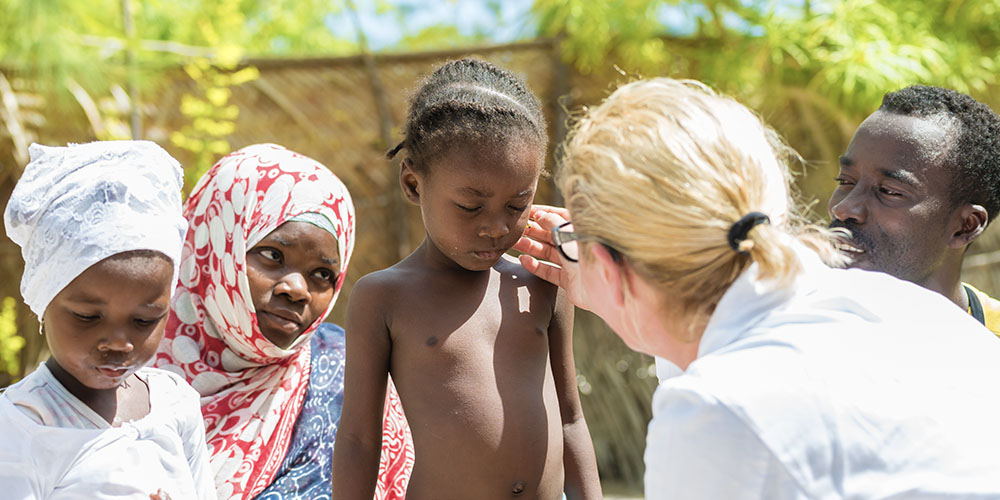 On August 28, 2014, researchers from Harvard University and the Broad Institute released a report that sequences and analyzes the genomes from the recent outbreak of the Ebola virus in Sierra Leone.

Stephen Gire and Pardis Sabeti of Harvard and the Broad Institute led the collaborative effort of more than 50 co-authors. The research is based on examples of the virus from 78 people who were diagnosed with Ebola in Sierra Leone between May and June. The research, which consists of 99 complete sequences, provides an understanding of how the virus has and continues to change throughout the outbreak.

For researchers, the genome sequence will help improve and administer diagnostic testing in addition to helping researchers and scientists develop vaccines and treatments for this fatal virus.

The first diagnosed case of Ebola in Sierra Leone originated in a young woman who had just miscarried. Although initially tested for Lassa fever, because Ebola had been spreading in Guinea, the hospital tested her for Ebola as well. And as we all know, she became the first confirmed case in Sierra Leone.

Sylvain Baize from the Institut Pasteur in Lyon, France, who sequenced some of the first Ebola samples, but was not involved in this project said, “It is the first time that the real evolution of the Ebola virus can be observed in humans.”

The future of Ebola

The research also opens a discussion about how the virus EBOV, the official name for the virus, ended up in West Africa.

EBOV, which is one of five ebolaviruses known to infect humans, has triggered about 12 outbreaks in Central Africa and Gabon since 1976.  Although some theorize that EBOV has been circulating for years in animals in West Africa, others believe the virus only spread to the area within the past ten years.

Either way, researchers don’t know which species is to blame for the outbreak. However, they do know that they need to continue to track the outbreak, as the virus’s genomes are changing rapidly.

To read more about our genomic services click here! 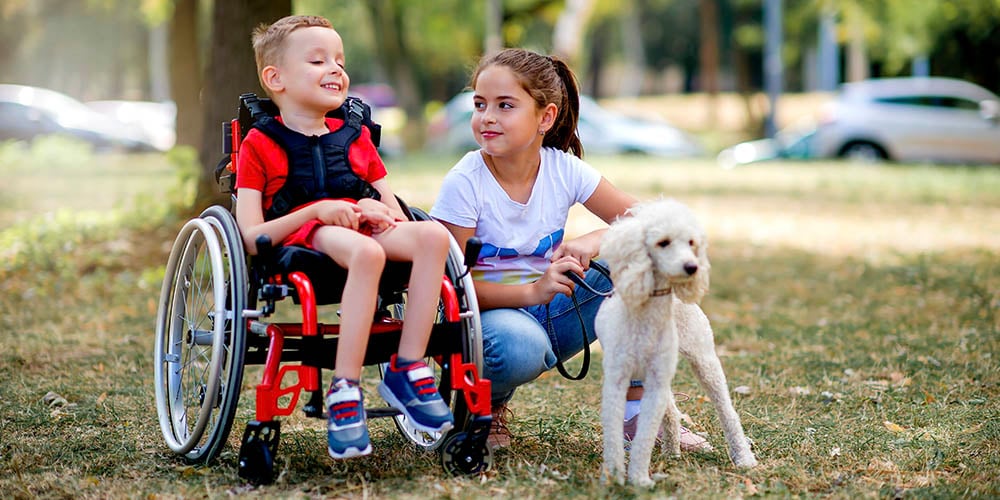